You are here: Home1 / Services2 / Services for Business3 / Renaissance Zone

What is a Renaissance Zone?

The duration of the Muskegon Renaissance Zone designation lasts until 2014. In all cases, the tax relief will be phased out in 25% increments over the last three years of the program. 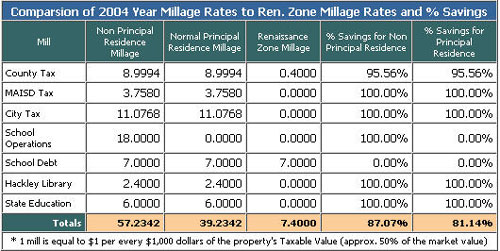 New commercial / industrial development within a Renaissance Zone will receive complete exemption from the following:

What taxes / fees will I still pay in a Renaissance Zone?

Who qualifies for Renaissance Zone benefits?
In order to receive the benefit of the Renaissance Zone program, the following paperwork must be filed with either the state or local unit of government on an annual basis.

Where are they located?
The map below shows the location of the four Renaissance Sub-Zones located within the City of Muskegon. 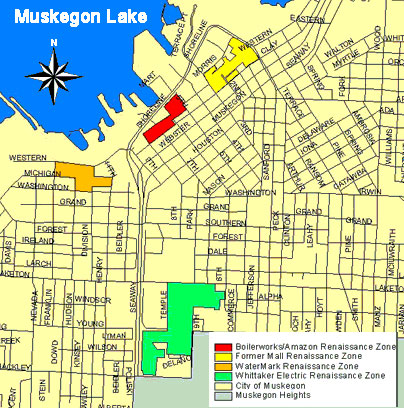 The map below shows the Cordova Sub-Zone, located in Muskegon Township.
Acreage: 210
This property is currently owned by the County of Muskegon, which is working towards creating a large lot industrial park on the site. 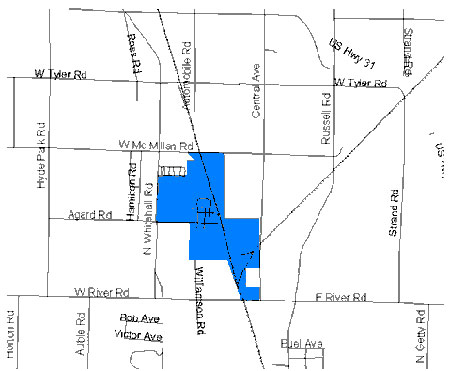 The map below shows the Muskegon Mall Sub-zone
Acreage: 26

This downtown property is currently owned by the Downtown Muskegon Development Corporation (DMDC), which is made up of representatives from the Muskegon Area Chamber of Commerce, the Community Foundation for Muskegon County, and the Paul C. Johnson Foundation. The DMDC is currently seeking developers to redevelop this property. 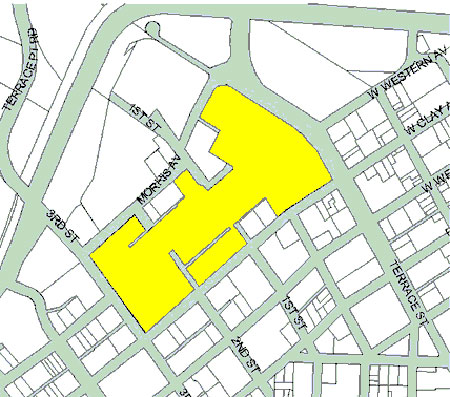 The map below shows the Watermark Sub-zone:
Acreage 16 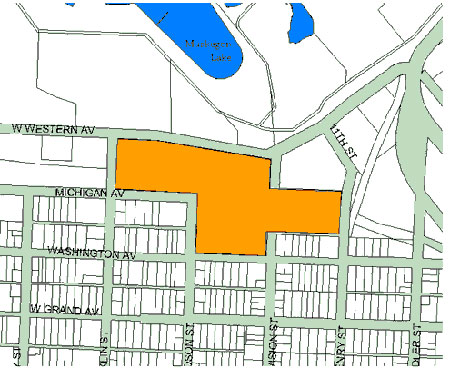 This zone includes the Seaway Industrial Park, as well as the former Whittaker Electric and Federal Mogul buildings. Seaway Industrial Park is owned by the City of Muskegon and currently has a number of lots available for sale. For more information please contact the Community and Economic Development department at (231) 724-6702. 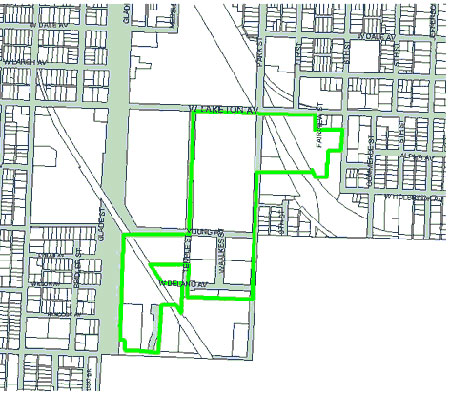 This sub-zone has seen the renovation of the Amazon Building, an abandoned linen factory redeveloped into 137 loft apartments. Another mixed-use development along Western Avenue is expected to break ground in 2003. 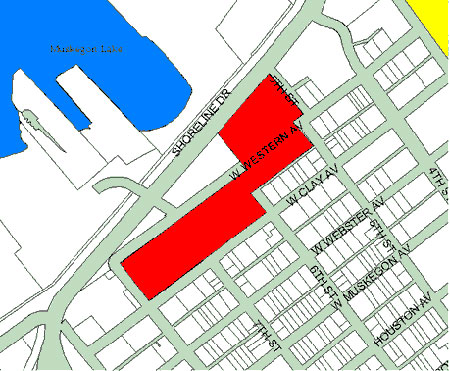