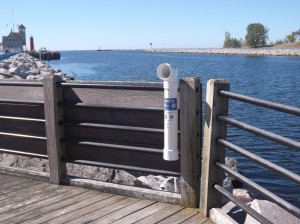 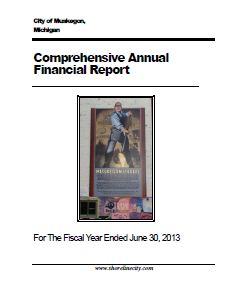 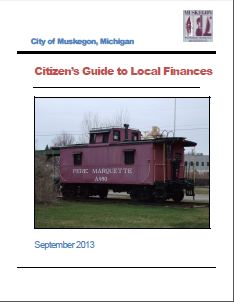 The Michigan Economic Vitality Incentive Program (EVIP) sets specific requirements that local governments must meet to qualify to receive state revenue sharing funds. One of the key requirements of EVIP is that cities make readily available to the public by October 1st “a citizen’s guide and a performance dashboard of their local finances, including a recognition of their unfunded liabilities.”

This Citizen’s Guide is published in accordance with the requirements of EVIP. We have used the state-recommended reporting template in preparing the Guide. Because of the required time frame for submission, it is not possible to include audited financial data for the most recent fiscal year completed June 30, 2013. The City’s Comprehensive Annual Financial Report, which will be published at the end of October, includes full audited results for the June 30, 2013 fiscal year.

Also in accordance with EVIP, the City has published on its website a performance measurement dashboard that monitors performance trends in four key areas: Fiscal Stability, Economy, Quality of Life, and Public Safety. The City’s performance dashboard can be accessed here. 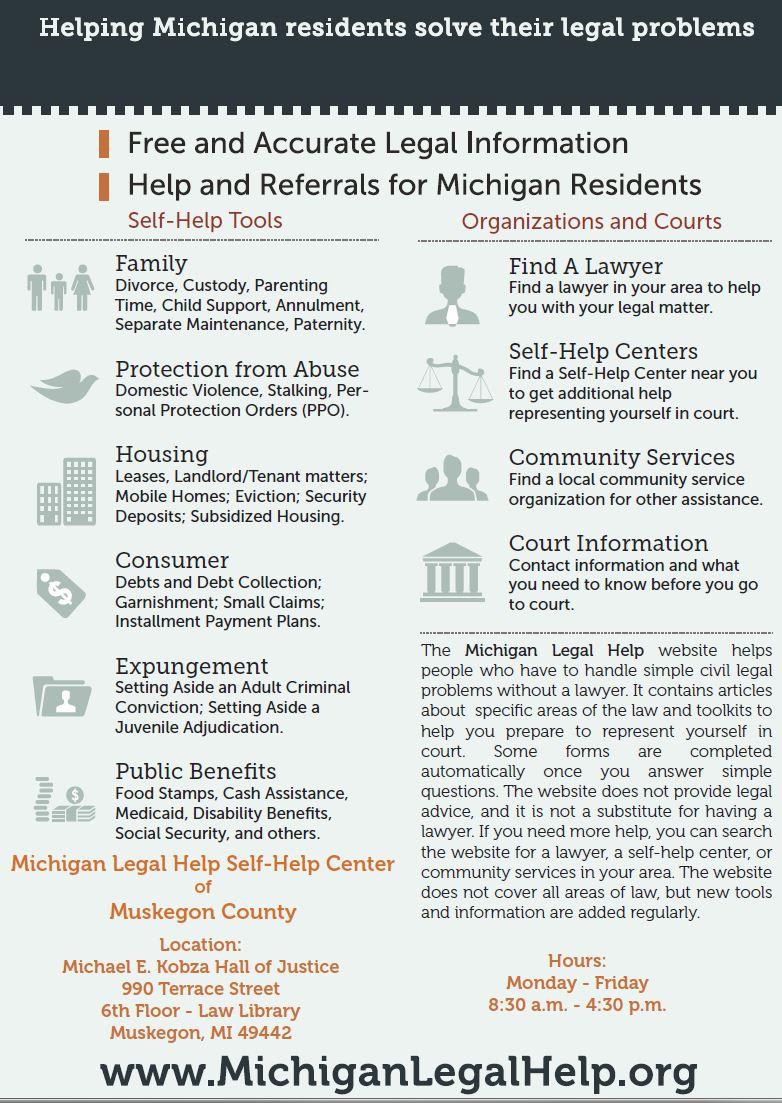 The budget for the City of Muskegon’s 2013-14 fiscal year (7/1/13 – 6/30/14) is now available for public inspection. The City’s financial situation remains very difficult, as it does for most Michigan government units. However, the City’s proposed budget maintains critical services at their current levels without increasing taxes.

The budget will be discussed in detail at the City Commission work-session to be held Monday June 10th at 5:30PM. A public hearing on the budget will be held the following evening at the regular City commission meeting (Tuesday, June 11, 2012 also at 5:30 PM).

Under City ordinance, final adoption of the budget must occur no later than the second regularly scheduled June meeting (Tuesday, June 25, 2012, 5:30PM).