The City of Muskegon will be reconstructing Muskegon Avenue from 9th Street to Spring Street. Work will consist of full road removal and replacement, new curb and gutter, sidewalk, water main, water services and grass restoration.

In order to complete this project in a timely matter, we will need your help and cooperation. If you have questions regarding any of these items, please contact:

The project is scheduled to begin work on Muskegon Avenue on July 11, 2015 however this could be delayed due to weather. Work will generally be conducted between 7:00 a.m. and 7:00 p.m., Monday through Friday, with possible work on Saturdays. Work on Muskegon will be completed by November 17.

Muskegon Avenue will be closed during construction but local access will be provided by a temporary gravel access road that will be maintained by the Contractor where needed for access to emergency vehicles. Individual driveways and access will be temporarily interrupted at times, but in all cases will be restored by the end of the work day.

It is possible that you or your neighbors may have plantings and/or sprinkling systems near the area where work will be done. The City cannot be responsible for protecting these items, but we hope you will look over the 66-foot right-of-way area at the front of your property. If you find there are valued plants or other items in or near this area which you wish to save, it would be advisable to contact the City to see if they should be relocated prior to the start of the construction work.

Thank you in advance for your efforts and patience as we work together in our continuous efforts to beautify downtown Muskegon.

UPDATES MADE TO THE MASTER PLAN

There are many updates throughout the plan. The formatting will be adjusted on the final product to fit on the pages it needs to and the Table of Contents will be updated to reflect the correct page numbers.

You may submit suggestions or comments in writing to the City of Muskegon, Planning Department, 933 Terrace St. Room 202, Muskegon, MI 49440 or by email from the City’s website: https://www.muskegon-mi.gov/city-of-muskegon-feedback/ and then select “Planning, Zoning, Economic Development from the “Department” drop box. Please include the page or section you may be referencing from the plan.

The regular meeting of the City of Muskegon’s Planning Commission scheduled for Thursday, July 16, 2015, will not be held due to the lack of business to conduct.

The regular meeting of the Historic District Commission scheduled for Tuesday, July 7, 2015, will not be held due to lack of business to conduct.

HOUSING BOARD OF APPEALS

The regular meeting of the Housing Board of Appeals scheduled for Thursday, July 2, 2015, will not be held due to the holiday. 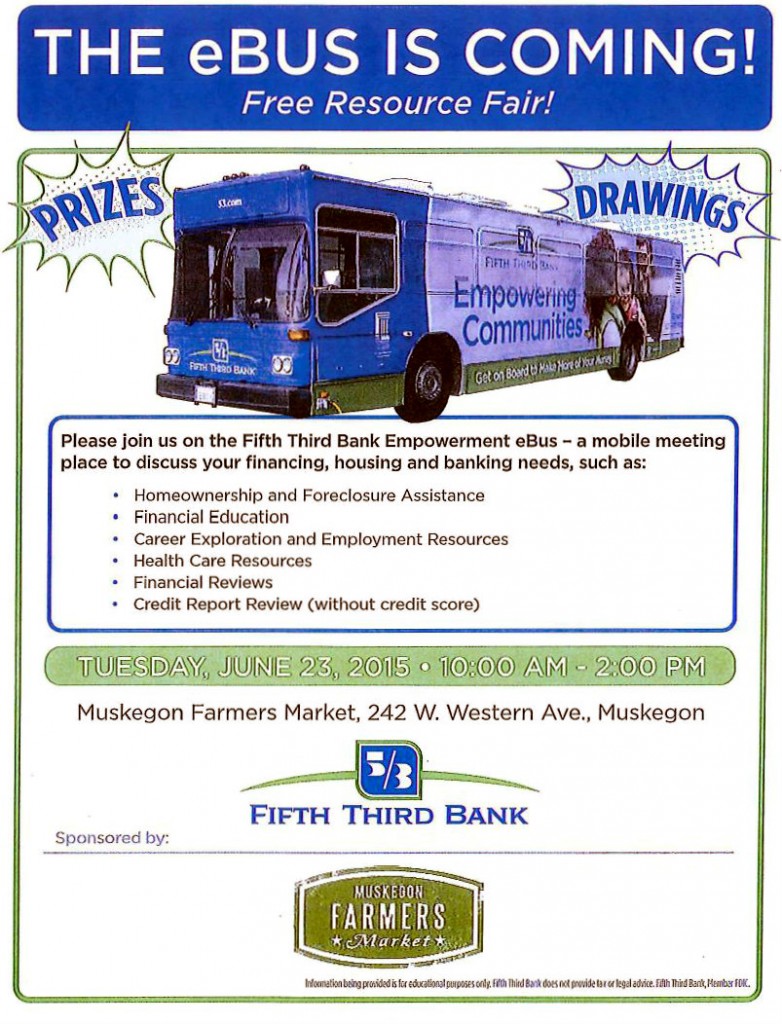 The City of Muskegon invites responsible agencies or groups to submit application for HOME Investment Partnership Program activities to be conducted using fiscal year 2015 funds. Affordable housing units shall be developed, sponsored or owned by the Community Housing Development Organization in the City of Muskegon.

An application package will be available for interested organizations beginning June 1, 2015, to be picked up at Muskegon City Hall, the office of Community and Neighborhood Services, 933 Terrace Street, Room 201, Muskegon, MI 49440, or on the City’s website, www.shorelinecity.com.

Proposals must be mailed or hand-delivered to the Community and Neighborhood Services office and must be submitted for consideration prior to March 31, 2016.

The City’s Community and Neighborhood Services department will provide information and technical assistance to those applicants or groups that are in need of accommodations. For clarification, please call Oneata Bailey, Director of Community and Neighborhood Services, Monday through Friday between the hours of 8:30 a.m. and 5:00 p.m. at (231) 724-6717.

The City of Muskegon Community and Neighborhood Services department is currently looking for qualified licensed Residential Building contractors for a new construction home located at 1477 Nolan.

This project is being financed with funds from the HOME Investment Partnership Program. All projects are subject to Section 3 of the Housing and Urban Development Act of 1968, which seeks to promote to the greatest possible extent employment training and business opportunity for low/moderate income residents and small businesses in the area.

The completed proposal packets must be returned to the City Clerk’s Office no later than 2:00 p.m. on Tuesday, June 16, 2015 at Muskegon City Hall. All proposals must be returned on the specification form supplied by the CNS office and must be completely and properly filled out. No electronically delivered proposals will be accepted.

Bid proposals should be placed inside a sealed envelope, addressed to the City of Muskegon Community and Neighborhood Services office with the title of the project address on the outside of the envelope along with the bidders name. All qualified residential contractors are encouraged to submit a bid. 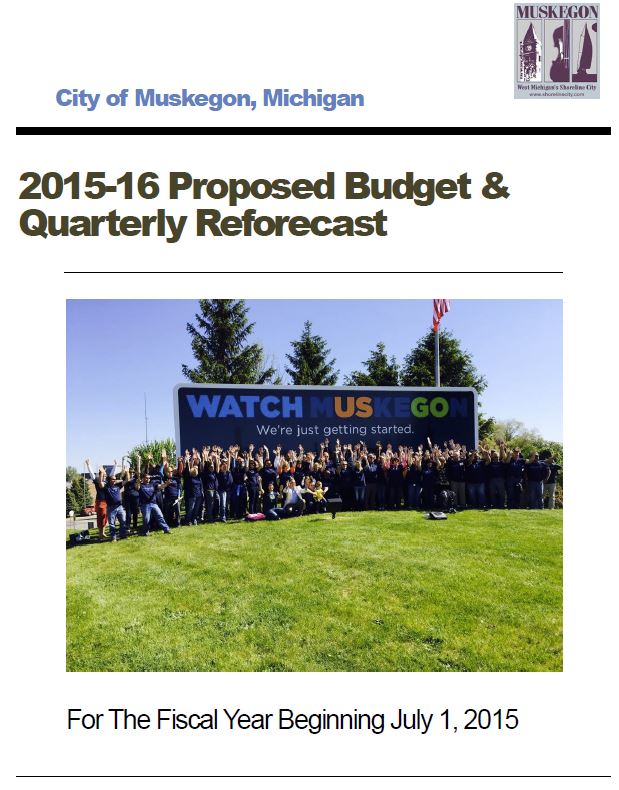 A Benefit for the Youth Exchange Scholarship and Related Programs.