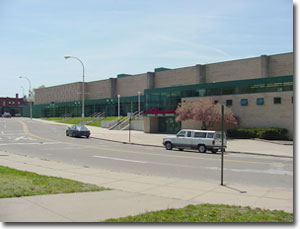 The arena hosts a variety of sporting and cultural events and is open for public skating and private ice rental. Convention center hosts banquets, flea markets and meetings. The Mercy Health Arena (formerly known as LC Walker Arena) was built in 1960 as a gift to the City from the late L.C. Walker, is the home of the Muskegon Lumberjacks hockey team, Muskegon Risers soccer team and Muskegon Ironmen arena football team.

The City of Muskegon is currently operating the facility.