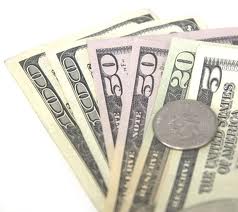 The annual budget is the City’s primary financial planning tool. Citizen input is encouraged and public hearings are held for this purpose.

The annual budget is the City’s primary financial planning tool. Prior to 2010, the Muskegon City Charter required that the budget be adopted by September 25th of each year for the year beginning the subsequent January 1. However, in November 2009, voters approved a Charter amendment allowing the City Commission to set a different fiscal year. The Commission implemented this authority in Spring 2010 adopting a budget and setting a new fiscal year to start July 1, 2010. Henceforth, the City budget will be adopted by the end of June for a fiscal starting on July 1.

You can view City budgets for recent years by clicking the links below: